We teach our children to decode using Twinkl Phonics, which is a DfE Validated Systematic Synthetic Phonics (SSP) scheme. The impact of our teaching of using this scheme to teach phonics will ensure children:

Each session introduces a new sound as well as recapping previously learned sounds. Below are the sounds that your child will learn in Reception and Year One.

For short videos on helping your child learn to read with phonics, click on the owl! 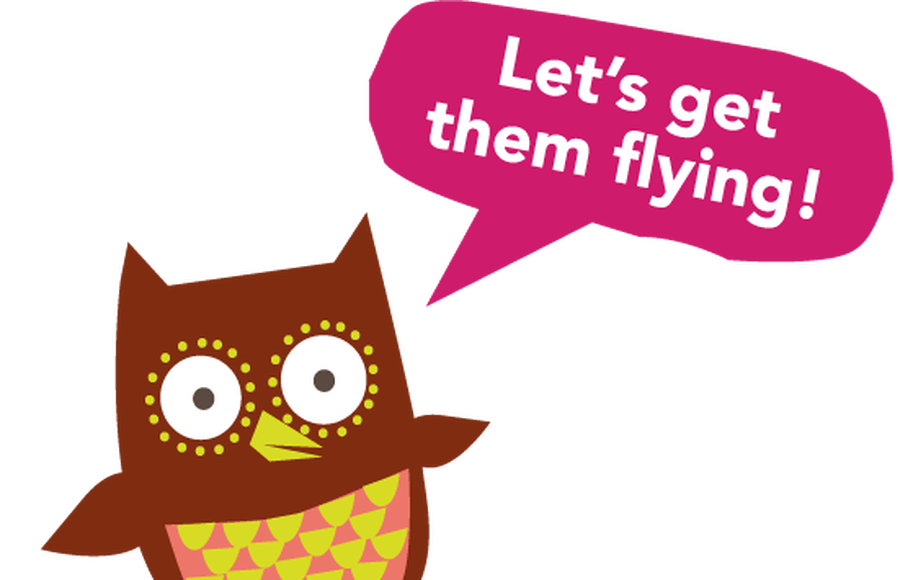 blend — to draw individual sounds together to pronounce a word, e.g. s-n-a-p, blended together, reads snap

grapheme — a letter or a group of letters representing one sound, e.g. sh, ch, igh, ough (as in ‘though’)

grapheme-phoneme correspondence (GPC) — the relationship between sounds and the letters which represent those sounds; also known as ‘letter-sound correspondences’

mnemonic — a device for memorising and recalling something, such as a snake shaped like the letter ‘S’

We use necessary cookies to make our site work. We'd also like to set optional analytics cookies to help us improve it. We won't set optional cookies unless you enable them. Using this tool will set a cookie on your device to remember your preferences.

Necessary cookies enable core functionality such as security, network management, and accessibility. You may disable these by changing your browser settings, but this may affect how the website functions.